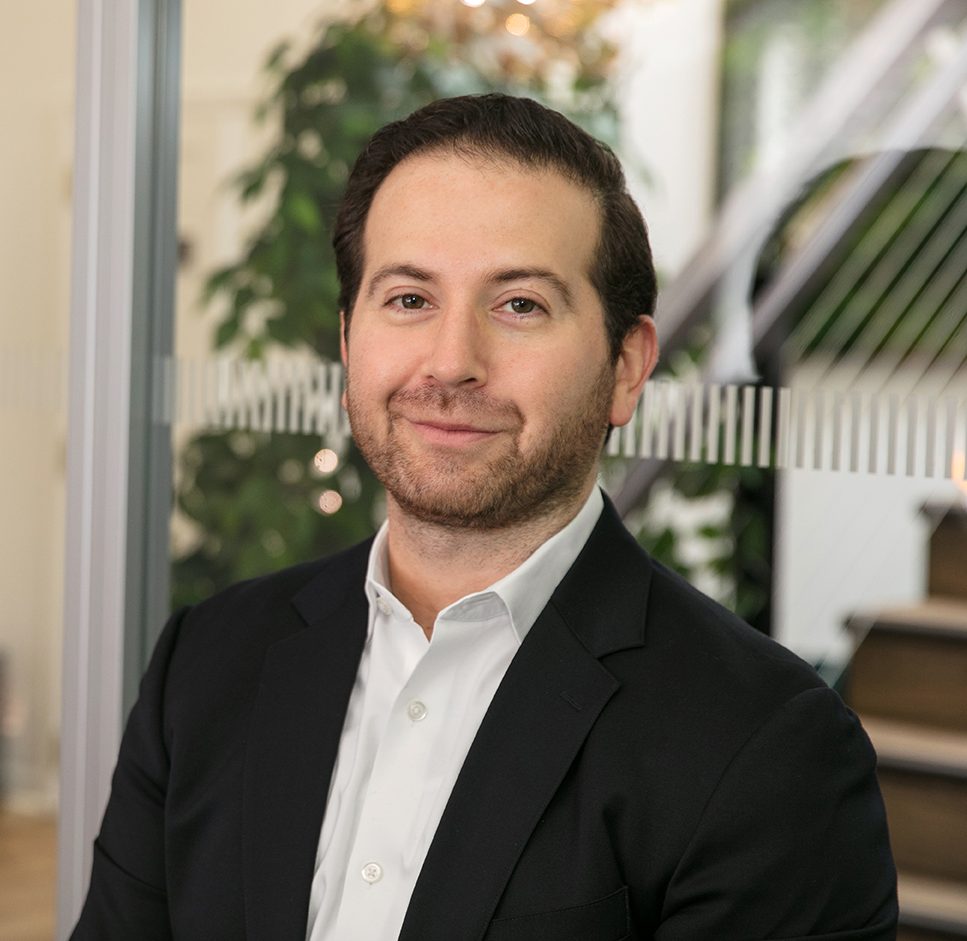 Let’s face it – lawyers aren’t known for being personable. But Brian’s not like most lawyers. Instead, his ability to balance personality with effective counseling differentiates him from the rest. So much so that several former adversaries have become clients. Combining practicality, a strong grasp of the law, and – yes – a sense of humor, Brian truly believes there’s a better way to practice law. And that’s what we’re doing here.

Brian has worked as an Adjunct Professor at Hofstra Law School. Brian was recognized as a “Rising Star” by the New York Metro SuperLawyers consistently from 2017 through 2021. For the year 2022, Brian has been awarded the “Super Lawyer” designation. He is an active member of the New York, New Jersey, and New York City Bar Associations, and sits on the City Bar Association’s Committee on Labor and Employment Law. Brian has been featured in Eater.com and is a regular contributor on labor and employment law to the International Business Times.

Brian is a sucker for a good true crime anything . . . relatedly, he is also a long suffering fan of the New York sports teams. His cocktail of choice is a Mezcal Negroni. He is most definitely not in charge of keeping the office plants alive.

A Friendsgiving Potluck of Legal Updates
Double, Double, Toil & Trouble, Vaccines Burn and EEOC Struggles
It was such a pleasure working with you.
— Christine
Bookkeeper
So glad I found you.
— Anisha
Physician
Awesome job, glowing recommendations.
— Fran
Owner, Printing Company
Damien and Brian provide the peace of mind that my employment law needs are met. They’re knowledgeable, creative, and – best of all – easy to work with. They’re my go to attorneys.
— Michael
Owner, Real Estate Brokerage
I cannot imagine getting such attention to detail and personalized counsel elsewhere.
— Jay
Owner of Medical Services Office
With constantly changing employment and workplace laws, working with them is an excellent idea.
— Josh
COO, C-Commerce Company
We make things happen for our clients. We’ll show you how we do it.
Let’s work together.
MENU