A Friendsgiving Potluck of Legal Updates 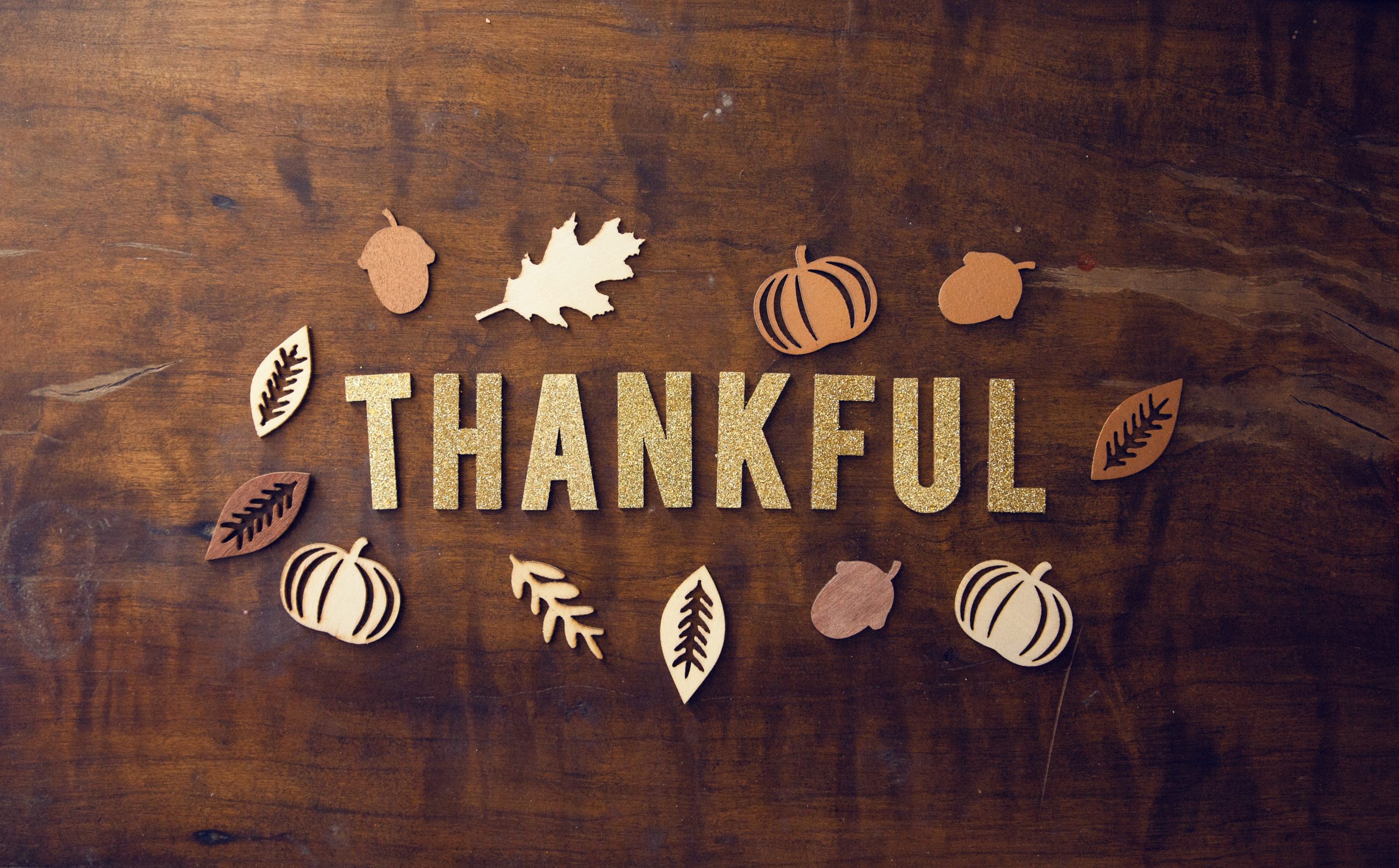 As we approach Thanksgiving, we want to make sure you all get your fill on employment law updates. On this week’s menu: Westchester County’s new wage transparency law and a primer on the WARN Act. But first, let’s dive into the new federal NDA ban for employee sexual harassment and sexual assault claims.

And let’s not forget New York’s recent “Me Too” movement-related changes, including the new sexual harassment hotline, and amendments to the New York State Human Rights Law requiring that non-disclosure provisions only be permitted if the employee expressly agrees to one. Relatedly, New York’s proposed “Let Survivors Speak Act”, is aimed in part at banning non-disparagement and non-disclosure agreements for sexual harassment-related claims.

Somewhat relatedly: the reporting window for New York’s new Adult Survivors Act opens up on November 24 (Thanksgiving Day). This law allows victims of sexual offenses whose claims would otherwise be time-barred to have a one-year window to bring claims against any individual who committed the sexual offense(s), including any institution, business, or other organization associated with that individual.

So, yeah, there’s a lot going on. A good reason to review your agreements and policies, get your business in compliance, and enter the new year with a few less things to worry about. On that note, friendly reminder for you NY employers: if you haven’t completed your annual sexual harassment prevention training, what are you waiting for?

Don’t Say We Didn’t WARN You

Not sure if you’ve been following, but Elon Musk has recently been in the news. Earlier this month, the suits started flying when numerous former Twitter employees, who were laid off once Musk took over, filed complaints against the company. According to the suits, Musk violated the Worker Adjustment and Retraining Notification Act (“WARN Act”) by failing to give terminated employees 60 days’ notice. The WARN Act requires certain employers, under certain scenarios, to give employees at least 60 days’ notice before instituting a mass layoff or plant closing. Under the federal WARN Act, this applies to companies with at least 100 employees and where the layoffs/closure impacts at least 33% of employees, occurring within a set time period (but remember to check out state law too – yes, depending on your home state you may be subject to a “mini-WARN Act” that has laxer requirements, such as applying to companies with 50 employees). Word to the wise, you can’t just buy Twitter, fire a ton of people, and lock them out, even if you’re worth almost $200 billion.

If you haven’t noticed by now, we recently got a makeover! Allow us to officially unveil our new look, and new website. A shoutout and huge thank you to the wonderful team at Paradigm Marketing and Design for all of their hard work and helping us with our rebranding! Now we can’t wait to order our swag!

Happy Thanksgiving folks, we are certainly thankful for all of you.

As always, if you’ve got questions, you know we’ve got answers . . . but who’s got the turkey and mashed potatoes?

Cheers to New Laws and New Beginnings!
Partner Damien H. Weinstein interviewed by American Samoa LLC on best practices when operating through a legal entity
It was such a pleasure working with you.
— Christine
Bookkeeper
So glad I found you.
— Anisha
Physician
Awesome job, glowing recommendations.
— Fran
Owner, Printing Company
Damien and Brian provide the peace of mind that my employment law needs are met. They’re knowledgeable, creative, and – best of all – easy to work with. They’re my go to attorneys.
— Michael
Owner, Real Estate Brokerage
I cannot imagine getting such attention to detail and personalized counsel elsewhere.
— Jay
Owner of Medical Services Office
With constantly changing employment and workplace laws, working with them is an excellent idea.
— Josh
COO, C-Commerce Company
Lawyering differently.
Find out how.
MENU