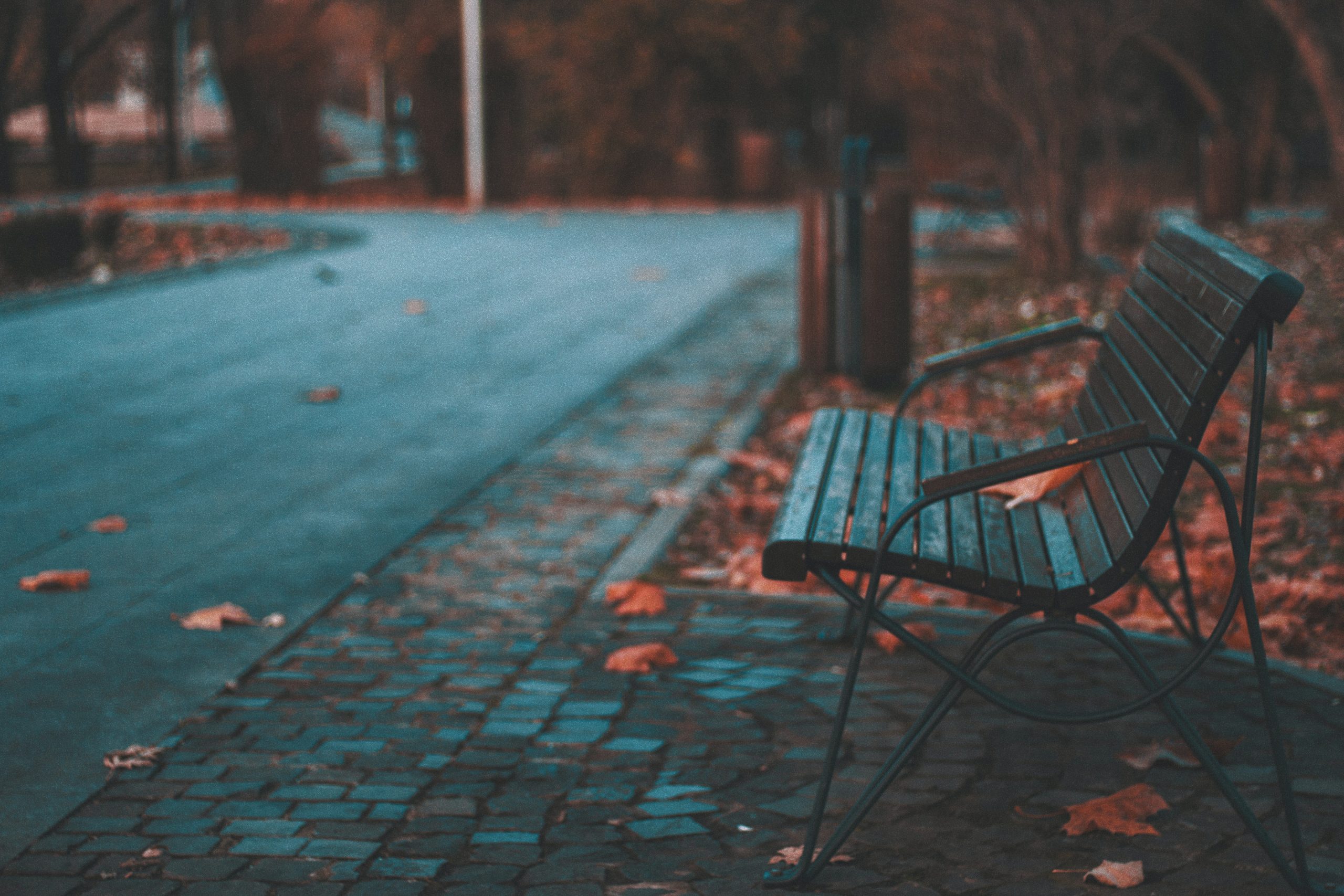 You know what – standing is tiring and standing desks are overrated. New York agrees. So go ahead, sit back, and enjoy this edition as we discuss New York’s new “Standing is Tiring” Act (we’ll leave the Seinfeld references for the Post), the latest crack-down on non-competes, and an update on an early darling of the pandemic: Central Park Karen. Lastly, some more COVID-19 stuff.

A bill titled the “Standing is Tiring” Act (yes that’s right . . . the “SIT Act”) was recently introduced into the New York State Legislature seeking to ruin the standing desk industry once and for all combat the increased health risks faced by employees in industries that require prolonged standing. While it’s not yet law, it’s gained support from various industries, particularly nurses, who have to be on their feet for incredibly long periods of time. The law requires employers to provide seats to all employees, so long as the nature of their work permits sitting. The law would also prohibit employers from designing their workspace in a way that would require standing.

We’ll stay on our feet with this one and keep you all posted on whether it becomes law. Until then, your move standing desk lobbyists, your move.

Yet Another State Puts Non-Competes on the Chopping Block

While non-competes are technically banned in only two states (California and Oklahoma – and no, that pairing is not a typo), there has been an increasing trend to limit or ban the use of non-competes. The list of states that have passed, or are planning to pass, legislation limiting non-competes is growing. Enter Colorado, which recently passed H.B. 22-1317, resulting in even more restrictions on Colorado non-competes. Under that law, non-competes for employees who earn less than $101,250 annually in 2022 are unenforceable. Period. Non-solicits are similarly unenforceable for employees who earn less than $60,750 annually in 2022. Further, a non-compete and non-solicitation agreement cannot protect trade secrets that are broader than the definition of trade secrets in the Uniform Trade Secrets Act. So, hiding behind a broad confidentiality clause may not be enough to enforce your non-competes in the Centennial State.

Attention crafty contract drafters! Inserting another state into your “choice of law” provision won’t save you; the law provides that Colorado law will apply when the employee lives and works in Colorado, regardless of what the choice of law provision says. Employers who violate the new statute face liability for actual damages plus $5,000 per employee, unless the employer can show that they acted in “good faith.”

Even if you don’t operate in Colorado or have employees there, now is a good time to review your non-competes and agreements generally, and make sure they comply with the current law in your particular state. Times are a-changin’.

The update no one asked for: “Central Park Karen”. After her viral encounter with a bird-watcher in Central Park, she was widely branded as a racist in the media, the internet . . . everywhere. One day after that incident, she was fired. Then she filed suit against her former employer, claiming that she was terminated because of her race and gender . . . without providing much in the way of direct evidence (or details). Anyhoo, the other day a federal judge officially put the kibosh on Cooper’s “novel” claim and dismissed her lawsuit.

Remember folks, while there is certainly freedom of speech, you are not (especially with a private employer) free from any consequences of such speech . . . but just for good measure please be sure to review your social media and off-duty conduct policies. Employers should know what their rights are with respect their employees’ out-of-office conduct.

And finally, New York has given their COVID-19 webpage a makeover. In an expected move, New York officially revised some of their rules regarding COVID-19 and has adopted the latest CDC guidance. Specifically, New York no longer requires mandatory quarantines for individuals who are exposed to COVID-19 based on vaccination status, but rather, merely requires that individuals who have been exposed wear a mask and monitor for symptoms for 10 days. Individuals who test positive or have COVID-19 symptoms are instructed to self-isolate for at least 5 days, can come out of isolation after that if they are fever free for at least 24 hours, and must wear a mask for a full 10 days.

As noted, this update tracks – and now officially adopts – the CDC’s change in early August regarding quarantine and isolation guidelines. If you are a New York employer that has been waiting for this news before updating your policies, you’re welcome for making your weekend.

That’s all for today! As always, if you’ve got questions – you know we’ve got answers.

Cheers to New Laws and New Beginnings!
Partner Damien H. Weinstein interviewed by American Samoa LLC on best practices when operating through a legal entity
It was such a pleasure working with you.
— Christine
Bookkeeper
So glad I found you.
— Anisha
Physician
Awesome job, glowing recommendations.
— Fran
Owner, Printing Company
Damien and Brian provide the peace of mind that my employment law needs are met. They’re knowledgeable, creative, and – best of all – easy to work with. They’re my go to attorneys.
— Michael
Owner, Real Estate Brokerage
I cannot imagine getting such attention to detail and personalized counsel elsewhere.
— Jay
Owner of Medical Services Office
With constantly changing employment and workplace laws, working with them is an excellent idea.
— Josh
COO, C-Commerce Company
You don’t have to have all the answers.
That’s where we come in.
MENU